This festival is more than just a celebration of

The day when the siblings pray for each others'

well being and wish for each others' happiness

As the name 'Raksha Bandhan'

prayer from the sister to protect the brother from all evil.

It also signifies the importance of Guru of spiritual master in one's life. Hindu males

this day and make special offerings to their Gurus or ancestors.

Of all castes, Brahmins consider this day most important as they exchange their

sacred thread and recite mantras as well as vedhs and purans.

or yajo-pavitra sanskar in our youths swear allegiance to our Guru, and on this

transforms the young boy into a new man.

The Origin of Raksha Bhandhan

The katha at the origin of Raksha Bhandhan is multifold:

The original katha from which the Raksha Bandhan ritual comes, is about Rajah Bali,

have HIM always guard his kingdom.

as though being widowed. So Sri Lakshmi-ji went to Sutal Lok disguised as a


Brahmin woman to find her husband and beg for his return.

Mata Lakshmi-ji arrived there during the Shravan Purnima celebrations. She tied a

Rakhi around Rajah Bali’s right wrist adopting him as her brother. She revealed who

she was and why she was there. The king was touched by her goodwill .

the year. While Lord Vishnu was not guarding Rajah Bali, Lord Shiva and Lord

Brahma each agreed to take turns to look after Rajah Bali in HIS absense.

The second katha relating to Raksha Bandhan is of Lord Indra, the king of all

devtas, who had the holy thread tied around his wrist by Sachi (his consort or wife).


As a solution to defeat the advancing demons with whom Indra was battling, Guru

Brihaspati asked Sachi to tie the rakhi on her husband’s wrist, for his protection.

With the protection given by the power of scared mantras in that rakhi, lord Indra

achieved his goal by conquering Amravati, the demon king.

protect him in battle.

their wrist by their sister and pledges their protection will gain immortality.

We make offerings to spiritual Gurus including parents to whom we owe our birth,

especially those of Brahmin background.

siblings. Sisters visit the homes of their brothers and tie a rakhi or raksha bandan on

the hand of their brothers.

The following mantra is chanted whilst changing the holy thread:

wrist of their devotees. And when it comes to tying the Rakhi or Raksha around their

brothers' hands, their sisters also recite this powerful mantra - from which we

"I am tying on your hand this Raksha,

with which the most powerful and generous King Bali himself was

32 MISTAKES WE SHOULD AVOID DURING OUR DAILY WORSHIP 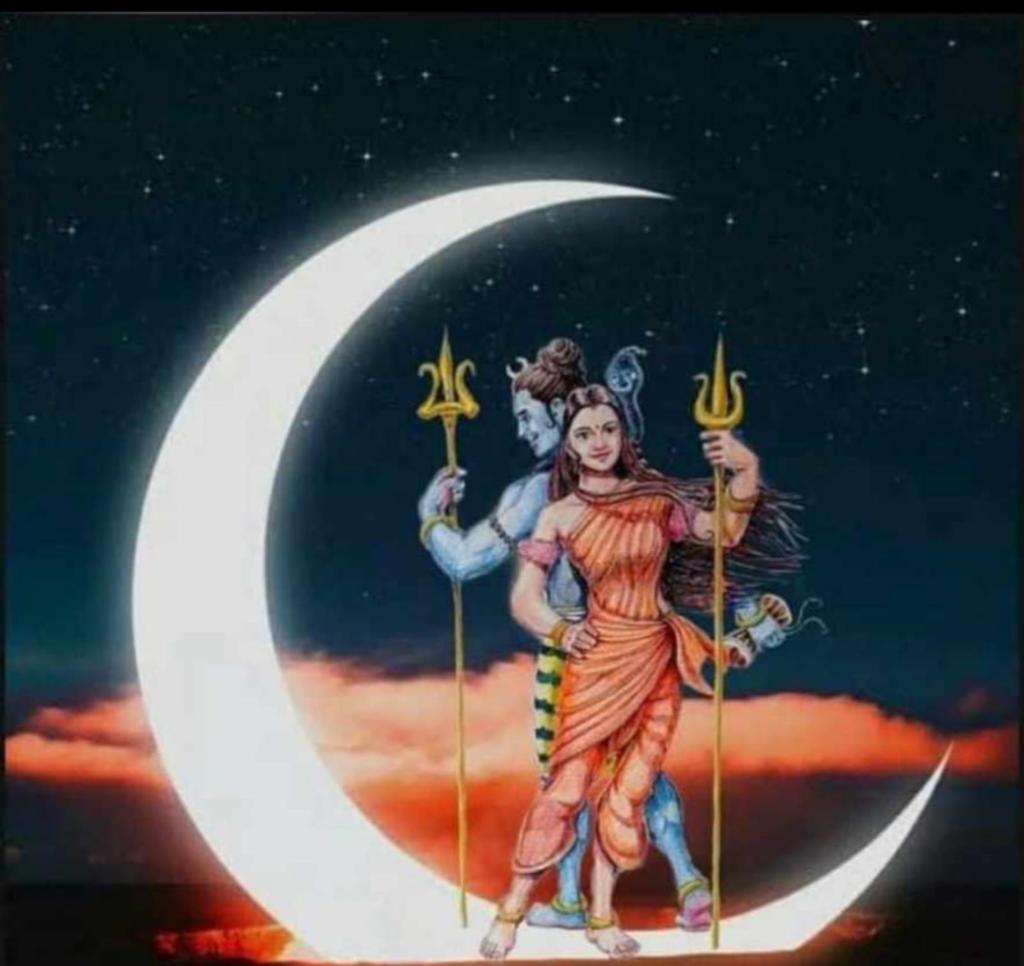 
9) Do not ring bell ghanta whilst leaving Mandir after darshan


10) Never take Aarti with one hand


11) Never let a brahman sit without an assan


13) Never leave an astrologer without paying


16) Pregnant ladies should not take ashirvadh by touching feet


17) Ladies should not break a coconut inside a Mandir


18) Ladies should not enter Mandir or touch dirties during menstruation

form of prayers for 13 days


20) Never ever do full parikarma of Shiv Ling


22) Never do pranayam with one hand


23) Never light one diya with another

26) Ladies should avoid Abhishek of Hanuman ji or


28) Never see other ladies in Mandir with evil eye


29) Avoid being bumped into others especially ladies in Mandir

How much do we know about our holy shrines? 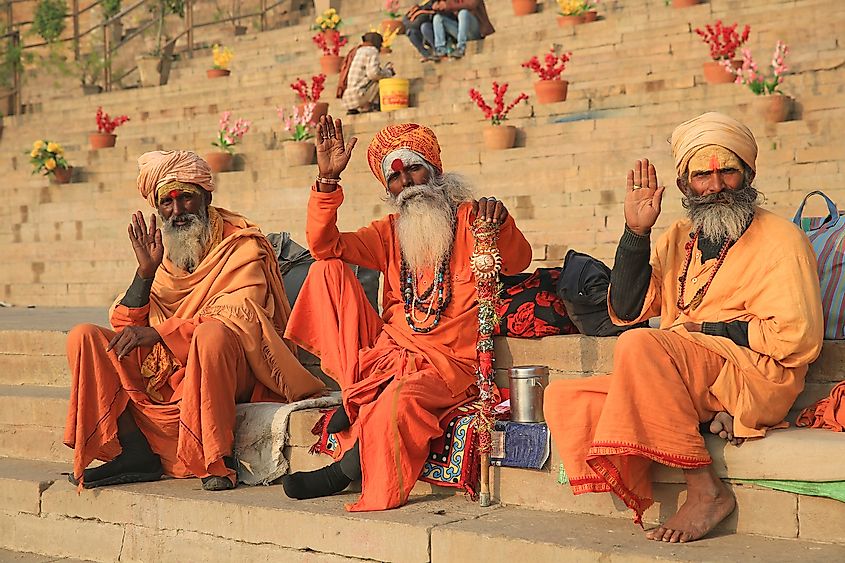 They could be rivers, birth places of our avatars gods like Sri Ram and


any of the divine places they visited.

Below is a PDF file encompassing all principal holy shrines commonly


Hindus from world over.